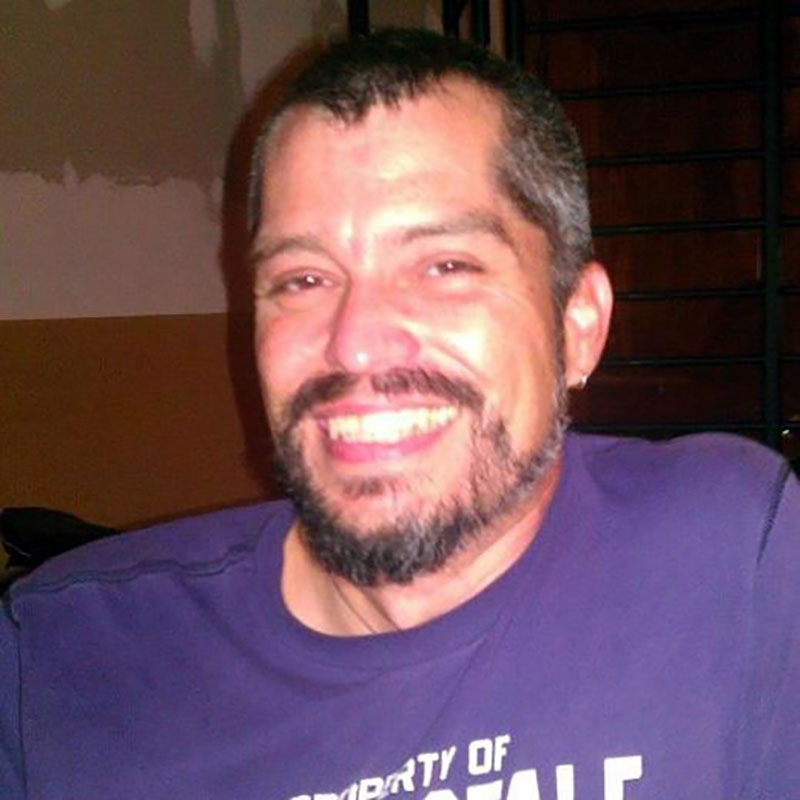 A former high school English teacher, Judd Mann began working with glass in 1996. Always a creative person, dabbling in quilts, painting, jewelry, soap, clothing – it was not until Mann began glasswork that he found a true creative outlet. Mann’s work has appeared on the television shows P. Allen Smith (March 2006) and the Arkansas ABC affiliate Good Morning Arkansas (February 2003, 2006, 2008). In magazines, he has appeared in the July 2011 edition of At Home in Arkansas, and the November 2005 edition of realLIVING magazine, and the August 2005 edition of the Arkansas Times. In newspaper, he was featured on the front page of the Style Section of the December 2004 edition of the Arkansas Democrat Gazette as well as the May 2003 edition of the Log Cabin Democrat.

Mann holds a BFA in Creative Writing from Arkansas Tech University. For several years he has taught art at a local high school. He and his partner have three children and live in North Little Rock, Arkansas. 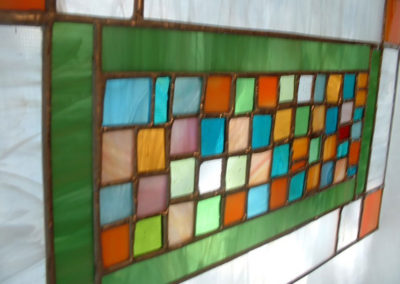 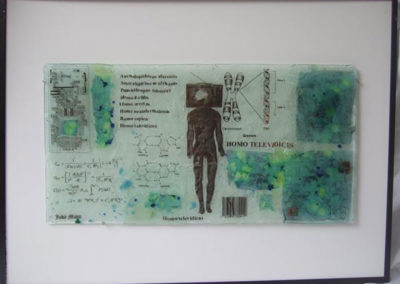 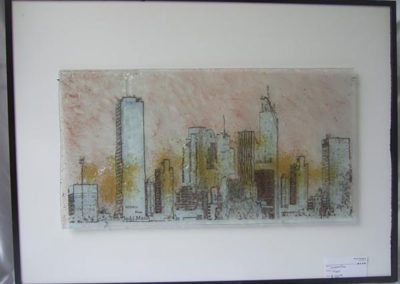 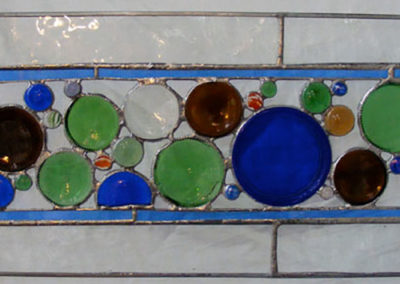 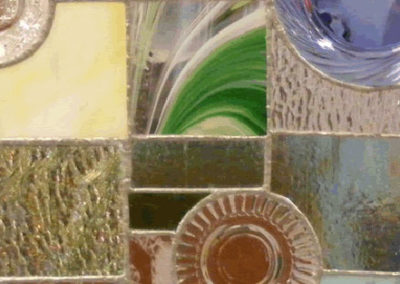 Call Us For A Consultation 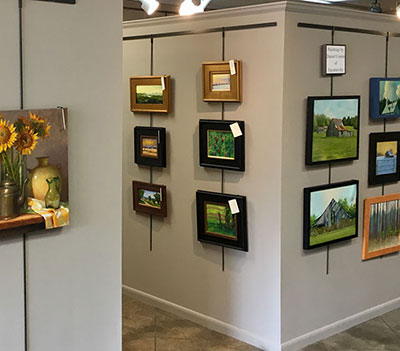